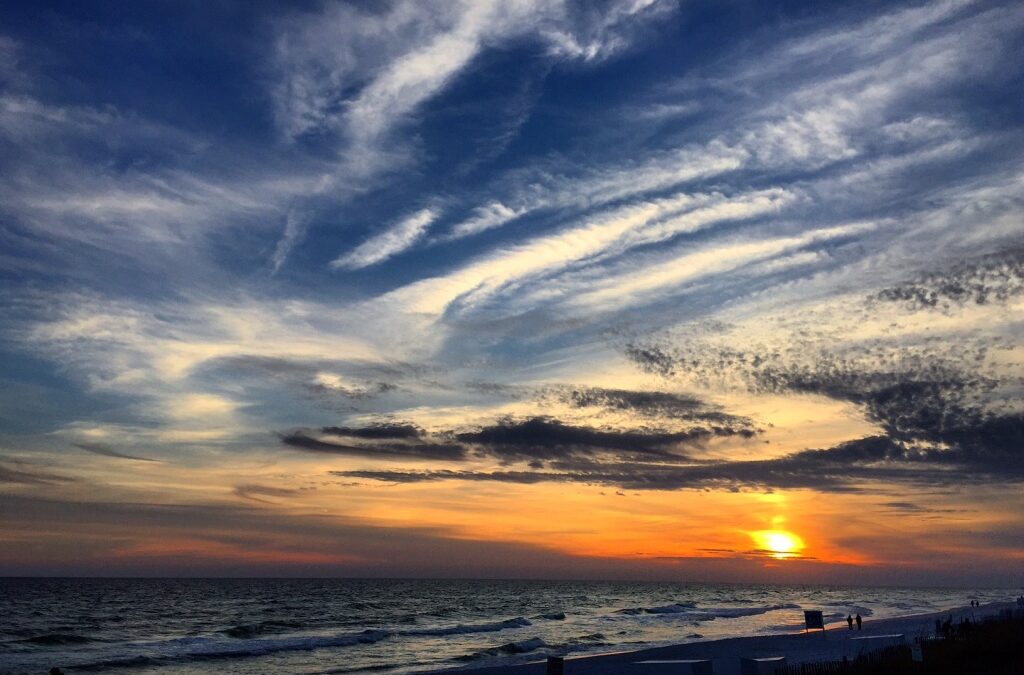 I am over long walks on the beach.

Albuquerque’s winter provided the perfect training. The traction of fresh snow in the foothills was the closest thing I found to mimic the white sands of Destin, Florida. There was no way to really train for the camber angles or eight river crossings, so you just trudge through it and ask yourself “why did I sign up for this race?”

in Beach Ultra benefits the families served by the Special Operations Warrior Foundation. In short, proceeds go to families who survive the passing of a parent killed in action. Knowing several people who have served and continue to serve through the various Special Operation Wings (and a former Honorary Commander of the 58th SOW based at Kirtland Air Force Base), I had a number of personal connections to the mission.

In addition to their memories, I ran for a retired mid-shipman. He is a 90+ y

ear old named Ernie Andrus. You might recall that in 2016 he finished a coast to coast run to raise awareness and raise funds to restore a D-Day landing vehicle. I had the chance to run with Ernie for seven miles when he was passing through New Mexico two years ago.

The race was an “out and back”, with the wind and the sun in my face on the out. Any advantage of the sun and wind guiding and pushing me on the way back was neutralized with the amount of sand that had encased my feet in the Altra Lone Peaks I was wearing. The clear skies provided a 37 degree temperature at the start and mid-60’s at the end of the race. For the record, my free post race beers were the perfect 52 degrees Celsius.

The trip included meeting a number of people with unique stories. One person carried an American Flag with

a full pack. Another was running for friends. There was also a father and daughter who were running a race like this for the first time; talk about bonding!

A good race, well run and a lot of memories. But yes, I am still over long walks on the beach!