One Medal for Alice 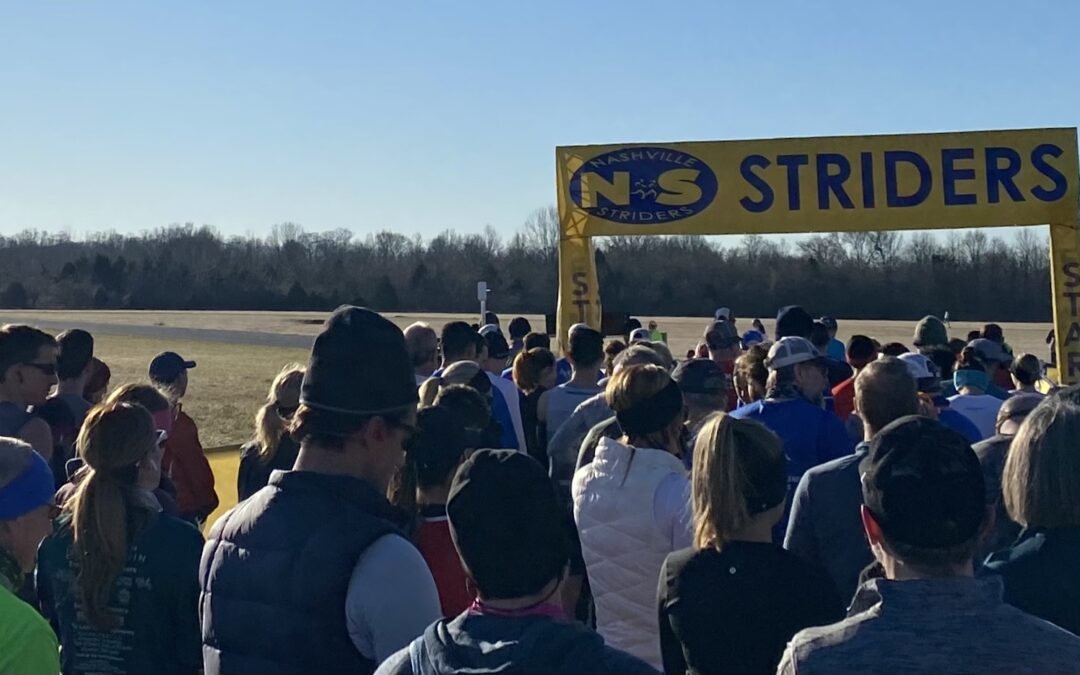 Nashville is known for many things.  It is a great place for music, food and frivolity.

In late 2021, Alice unexpectedly passed.  We knew each other through our respective comradery and leadership in the PRSA Counselors Academy. Her friend Laura Braam eulogized Alice in this blog post sharing “…Alice lived life big and in the world. She was brave, and funny, and incisive. She was enormously generous with her whole self. You could entirely count on her for a completely authentic reaction to whatever fresh hell you were going through.”

So when a business trip took me to the Music City the same weekend as a half marathon, it only seemed natural to run the race for Alice.

The race is an out and back along the Shelby Bottoms Nature Center and Greenway. It includes a few loops and a pedestrian bridge over the Cumberland River added for distance and challenge. The race start/finish is at a former airport turned into a city park, Cornelia Fort Airpark.  Based upon the different insights from Nashville-based Uber drivers, who took me to and from the park, this is a hidden gem of a park!

Running the Tom King Classic, I thought about Alice and her impact on so many lives especially her family, MPF Communications and our shared world through Counselors Academy.  She is missed and, like the racecourse, unique.

The cold February morning along the river made for a brisk run. Thankfully, I had a pair of my dad’s leather gloves from the Bridgeland 10 mile race to buffer the cold. The group’s hospitality, views and friendly nature of the race organizers makes it more than a memorable race.