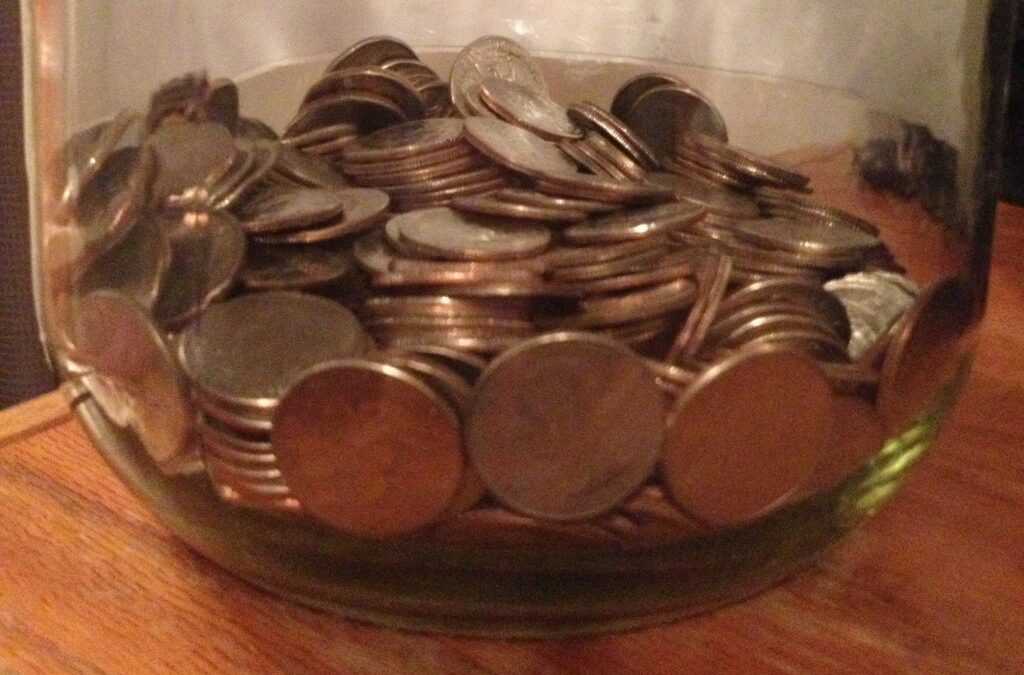 My first distance run was around 3 miles, about 7 years ago. I was going through a difficult time in my life and much like Forrest Gump, I just felt like running. I was drawn to it, and felt noticeably calmer when I was finished. Running absolutely saved me during that time, and I just haven’t stopped since.

Running clears my head. There are very few problems I encounter that running does not make me feel better. It takes an hour of being on my feet and working hard to make me feel like I can tackle whatever challenge I have. Running is natural to me – though it can sometimes be really hard to do, I get a lot of joy out of running.

In general, I run to stay fit, to keep me stable (it’s not fun to live in my house on a day that Mommy doesn’t get to run!), and for the joy of seeing what cool things I can do.

The beginning of 2013 was  a really challenging time with my running. Though I had run some good races in the past year, I was losing interest and felt burnt out. The training regimen was becoming like work to me, but I didn’t know what else to do and just kept up with it out of habit. I dragged my way through workouts and didn’t make many gains.

I remember following two of my running friends from Albuquerque, Jaynee Quintana and Arlene Espinosa, online during the Boston Marathon.  Watching as the results came in left me thinking, ‘I could do that again’. I was so caught up in following the race that day that I did very little interacting with anyone. I was so excited to see how my friends were doing, and I knew how hard they’d worked.

The bombs hit shortly after they completed their marathon. I was, at first, watching everything unfold on social media, and was horrified and feeling helpless. Not knowing what else to do, I did what seemed natural. I ran. After work I went to the gym to run on the treadmill so I could watch the news coverage. It shocked me, and made me feel like my people and friends had been personally attacked. As I watched nonstop news coverage and began to hear stories of the victims, I felt like I needed to do something.

I decided on the next day that for the remainder of the year, I would train in honor of those who were victims. I made the decision to donate a quarter to the Challenged Athlete’s Foundation for each mile I ran until December 31, but wanting to maximize my donation, knew that I would have to increase my mileage. It was then that I knew I had to train for another marathon.  I will be running in the Twin Cities Marathon on October 6, 2013.

As of now, I have 677 quarters saved in a jar, visual evidence to me of the work I’ve put in this year on my feet for people who did nothing but show up to run or watch a race, just being in the wrong place at the wrong time. It makes me proud to show my children in concrete terms the work I’ve done. I won’t say that every run since April 16 has been fulfilling, or even fun, but knowing that my running will end up benefiting someone, even in a small way, makes me keep going. At this point, I’m so used to it, it’s just a natural thing now to walk in the front door and go put quarters in the jar at the end of the run. I’m hoping in some small way that my running will make a difference for others, and that hope keeps me moving forward.